Notorious stagecoach robber Rhiannon is unintentionally appointed as deputy when he saves the sheriff's life and must wear two hats between his new job that he enjoys and his old occupation that he misses. 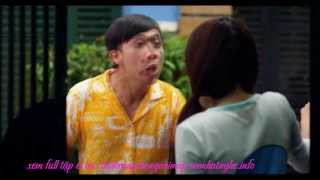 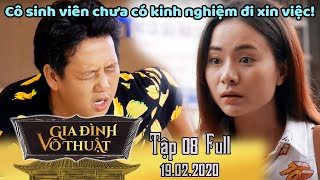 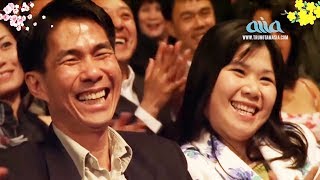 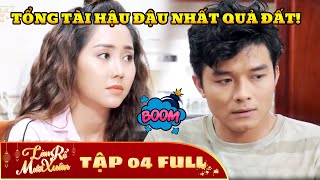 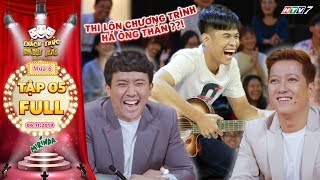 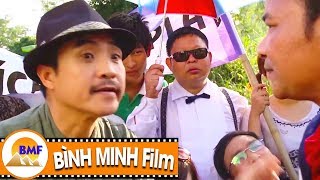 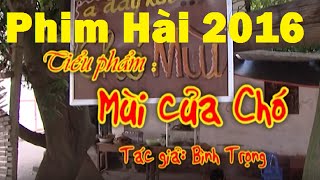