India All-Out For 54 vs Sri Lanka at Sharjah

Sri Lanka completed the most crushing victory in any one-day international after bowling out India in 26.3 overs. Their 245-run margin beat the record of 233 set in June by Pakistan against Bangladesh, just before their elevation to Test status. India's 54 was the third-lowest total in limited-overs internationals; only Pakistan, with 43 against West Indies at Cape Town in 1992-93, and Canada, 45 against England in the 1979 World Cup, had done worse. Their own previous low was 63, against Australia 20 years earlier. Robin Singh was the only batsman to reach double figures as Vaas collected a career-best five for 14 and Muralitharan three for six in six overs. With conditions less humid than before, Jayasuriya was the first captain to choose to bat since Ganguly in the opening game. He backed his judgment with the third-highest score in one-day internationals: 189 from 161 balls, with 21 fours and four sixes, five runs fewer Saeed Anwar's 194 against India in 1996-97, and level with Viv Richards's unbeaten 189 at Manchester in 1984. Jayasuriya's last 89 runs came off only 43 balls, and took him past 6,000 one-day runs for Sri Lanka. Arnold helped him add 166 in 20 overs, a Sri Lankan fifth-wicket record, which helped transform 116 for four into 299 for five, the highest total of the tournament. 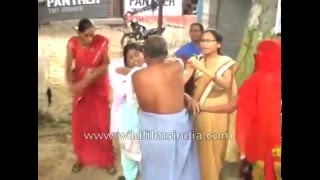 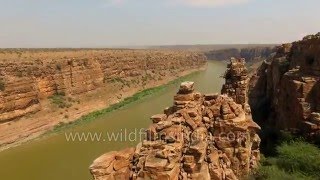 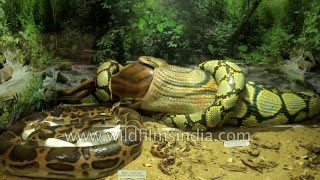 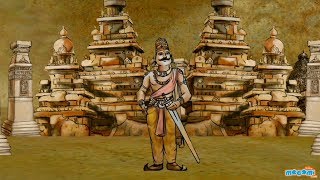 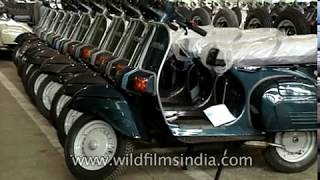 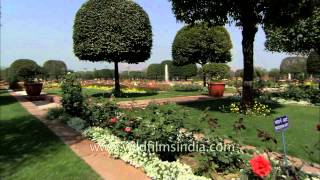 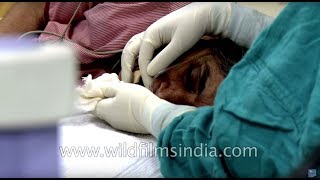 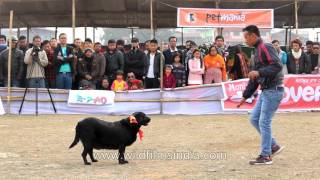 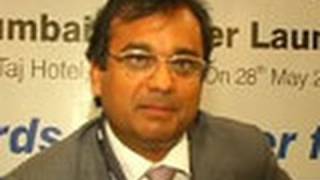